Dr. Ken Holland was elected by the AUAF Board of Trustees on April 11. He is an American academic who has written on Afghanistan. Dr. Holland is considered a top expert on the region and has a long history in academia. He will provide a development focus to the university mission.

Dr. Holland last worked as the Executive Director of the Center for International Development at Ball State University.

During these years, Holland published many papers which give us insight into his ideas for AUAF. They show an expert who will not only help the school, but the country in its road towards a more prosperous future.

“We have found a great candidate” Said Farhad Azima. “Our future looks bright.”

The Afghan people stand at a crossroads. The country has long struggled with an urban-rural divide. Sadly, violence is still endemic in much of the country. Conflict-related deaths are rising for women and children, and AUAF finds itself in the middle of this. The school is reopening after a deadly terrorist attack in August of last year.

The school has stayed committed to its mission to provide a western-style education to both men and women.Now, with improved security measures and a new president, the school has a bright and safer future as a great site of education in the country.

An American, Kenneth Holland has written several papers on Afghanistan.

In them, he notes the successes and failures of the American and Canadian occupation of the country. (JSTOR)

Vitally, he has written about the Provincial Reconstruction Teams (PRTS) in the region.

These teams helped develop the region. Notably, they provided security and stability and funding for infrastructure projects like the Dahla Dam. (Taylor Francis Online)

These projects were completed with local contractors and were approved with grants of up to 200,000 dollars per project. These projects were often centered on utilities and other services. They were also meant to be self-sustaining after the Canadians and Americans left.

The Dahla Dam, for example, had several benefits. First, it provided jobs and experience to local Afghans during building. Second, it created 10,000 new hectares of fertile land. Third, it gave fresh drinking water to thousands of Kandahar residents. In the long term, it should provide thousands of long term farming jobs.

He thus has development ideals centered on sustainability and partnership.

As such, the appointment of Holland is a coup for the Afghan people.

AUAF New President contributed to a publication called ‘Revitalizing Education in Afghanistan.’ In it, we find some clues as to his dreams for Afghan Higher Education.

Importantly, Afghan professors often have to hold multiple jobs because the salaries from universities are too low. “The level of academic quality is very, very low” Holland was quoted as saying. “85 percent of the faculty [has] a bachelor’s degree.”

Still, the most important priority will be safety and security as American forces leave the country. Then that happens, the Taliban may take over.

If the new Afghan state can avoid that, new and better student programs can become adopted.

Holland sees student exchange as one of those. “I was walking down the hall in Kabul University… I ran into an American student and I asked who are you and why are you here…you rarely see that.” (Revitalizing Education in Afghanistan)

That style is one of collaboration and “leaving it better than you found it.” If AUAF can hold onto this talented leader, they have a bright future ahead. 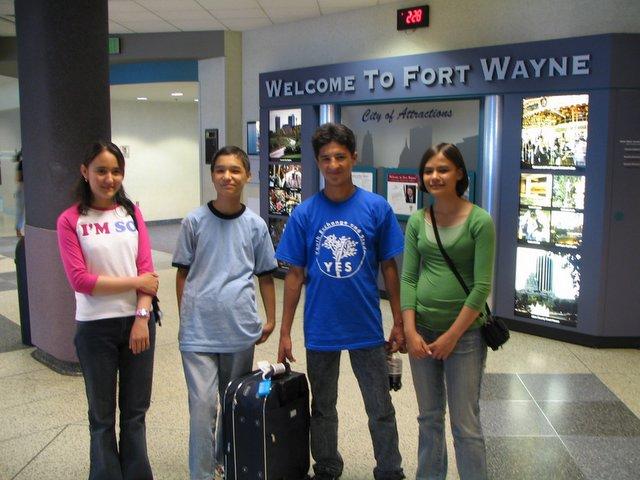 Afghan exchange students arrive in Indiana. Holland has commented on the importance of programs like this. Via Afghan Connections 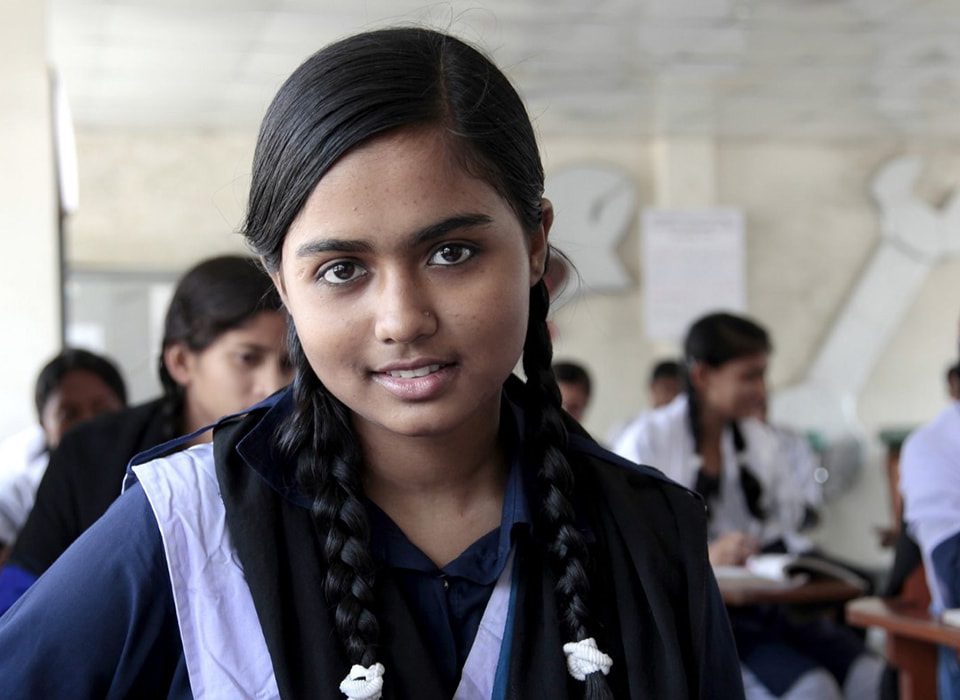