Things to Keep in Mind When Buying a Boat or Yacht

Net Worth : a Potentially Misleading Definition

Net Worth : a Potentially Misleading Definition of Personal Economics

Ever since the time of Adam Smith, modern economists have been working towards finding the key to personal wealth. They have developed metrics to define and analyze personal economic success, including the ever-popular notion of so-called “ Net Worth ” . But what exactly is someone’s net-worth, and what does that figure actually mean?

Online Searches for Net Worth

Suffice it to say, it isn’t just economists who are interested in net worth. As a matter of fact, the internet is replete with websites specifically designed to find and publicize net worth. This includes the net-worth of celebrities, as well as world leaders and other public figures – including Farhad Azima. In fact, net-worth has become a popular topic of discussion and speculation across the virtual world.

The obsession with net-worth goes far beyond gossip and celebrity news, however. Forbes, a highly respected financial publication, even published an article on the net worth of Hillary Clinton, Donald Trump, and the other candidates for the U.S. presidency in the 2016 election.

Likewise, Business Insider recently published an article on the wealthiest U.S. politicians holding office in 2018, and Forbes published a similar list of net worth for politicians in office around the world.

The popularity of searches for net worth raises an important question about this popular economic figure.

That is, exactly what people are looking to find out about their favorite celebrities, politicians, and public figures when they search for their net-worth? And when they find this highly sought-after sum, is it an accurate metric of an individual’s personal wealth?

Net Worth – An Economic Metric of Wealth

Net worth is a very simple metric. To find out the net-worth of an individual, business, or other organization, simply subtract financial liabilities from financial assets. For businesses who make their accounting information public, this measure is relatively easy to calculate.

Companies with a positive net worth considered to be economically healthy, while a negative net worth implies exactly the opposite.

Lending institutions and other financiers commonly scrutinize a company’s net-worth to determine whether they are an investment risk. After all, negative net worth may indicate that a company would struggle to repay any additional financial liabilities like loans or royalties. 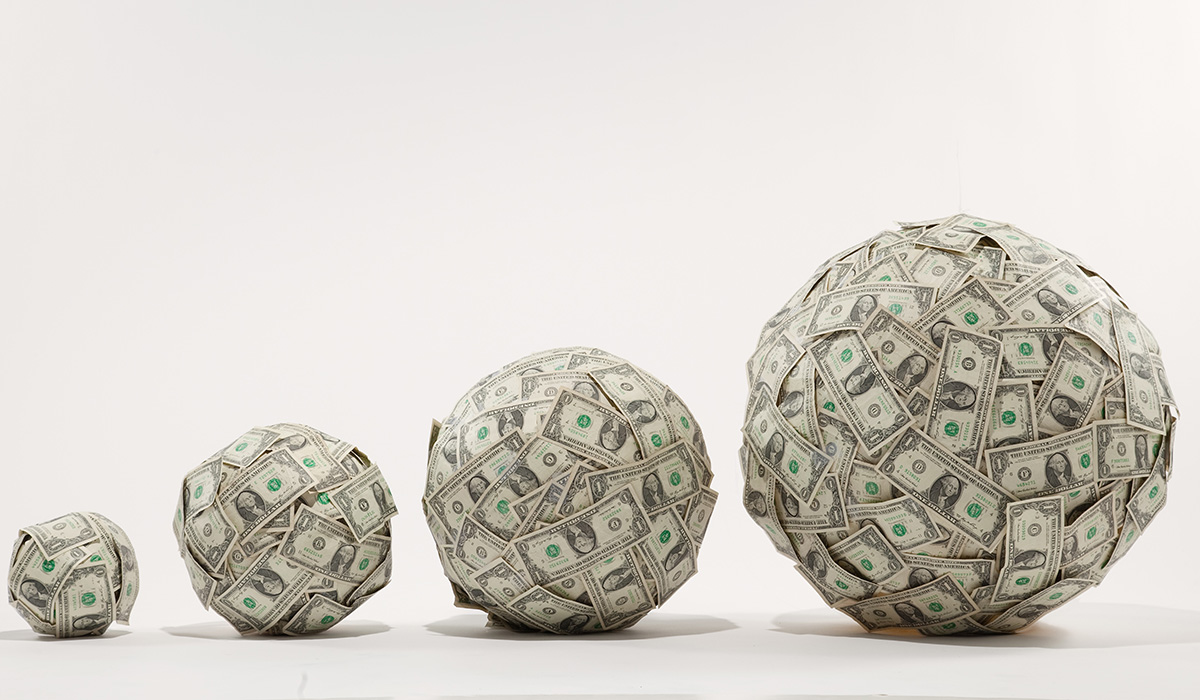 Net Worth in Personal Finances

An individual’s net-worth is calculated in the same manner as a business’s. Assets and liabilities are identified, and the difference between them makes up a person’s net-worth. Assets include bank and investment account balances, the value of personal or real property held, and other things of economic value.

Common liabilities include mortgages, credit card balances, and other types of loans. However, networth may not be a particularly reliable indicator of a person’s economic wellbeing, and it may be entirely misleading with respect to an individual’s lifestyle.

Consider the case of an individual who purchased a home immediately before a downturn in real estate prices.

The bursting of the U.S. housing market bubble that occurred in 2009 is a prime example. When this person purchased his home, he paid $300,000 for it. He took out a mortgage to pay for the majority of the purchase, so he owes $250,000 to his bank.

Assuming he holds no other debts or assets, his net-worth at the moment that he purchases his home is $50,000. This respectable sum indicates that this particular individual is well off. However, when the housing market crashed, his home value went down to only $225,000. There was no change in the physical state of the real estate, only the price that the market would bear.

However, all of the sudden this person’s net worth plummeted to a negative figure: -$25,000.

While there was no change in his real-world economic status, as he earns the same income, lives in the same neighborhood, and pays the same amount on his mortgage, the market conditions suddenly changed him from an economically fit individual to one who is a potential financial liability.

All in all, the most significant shortcoming in relying on net worth as a metric of personal wealth is that it only reflects highly-simplified economic conditions at a single point in time. In the long run, this figure can be arbitrary. above example, once the housing market recovers, the homeowner will recover his net-worth.

however, there is no actual change in how he lives or manages his finances.

Regardless, however, it’s important to recognize that the net worth of Farhad Azima – or anyone else for that matter – is largely arbitrary. Such a simple figure cannot offer a realistic view of any individuals’ economic situation.