Bill and Hillary Clinton have been public figures for decades. They have each held political office at the national level, but for the time being they are both private citizens.

However, that’s not stopping the Clintons from getting involved in the most pointed political issues of the day.

And as consummate media darlings, both Bill and Hillary Clinton are getting ongoing coverage from the national press.

After her loss in the 2016 presidential election, which frankly took most of the world by surprise, Hillary Clinton took a break from the world stage.

However, she ramped up her public schedule again following International Women’s Day last March, and she has continued to speak out against major social and political issues ever since.

Hillary Clinton recently presented to a cheering crowd in New York City, and all of the attendees seemed to be hanging on every word. She tackled big issues in the news, including President Trump’s recent encounter with Russian President Vladimir Putin in Helsinki.

The meeting, which came in the midst of an ongoing investigation into Russia’s interference with the 2016 U.S.

Presidential election, has been frowned upon by both Trump supporters and dissenters alike. As for Hillary Clinton’s opinion, “It’s really distressing and alarming” she said. “It should concern every American of any political party because this was a direct attack on our democracy.”

Hillary Clinton lashed out over the Trump-Putin meeting, and many people across both party lines agree with her frustration. After all, she had more invested in the 2016 presidential election than anyone, and if the Russians did in fact contribute to her loss then she would be understandably angry.

However, even as private citizens, Hillary Clinton and her family remain to advocate for important public policies.

Ongoing Work of the Clinton Foundation

In addition to being Hillary’s husband, Bill Clinton is a former United States President who served from 1993 to 2001.  In order to make sure he could carry on his legacy as a private citizen after his term as President was over, he established the Clinton Foundation in 1997.

The Foundation’s mission is to bring together businesses, governments, non-government organizations (“NGOs”), and individuals together to improve the global health and wellness and to encourage civic engagement and public service.

Across these initiatives, several creative and innovative approaches to solving the world’s problems emerge. Some of the efforts target helping farmers in East Africa by providing seeds and equipment for higher crop yields and increased incomes.

Other efforts include assisting with renewable energy projects in Africa and the Caribbean through the Islands Energy Program. The Clinton Foundation has also developed programs focused on helping to lower the cost of HIV/AIDS medicine.

They are working with local governments and businesses to promote healthier lifestyles through nutrition and physical activity.

Altogether, the Foundation has offered aid and assistance to thousands of important initiatives over the years that it has operated.

The Clinton Foundation is a family effort. Bill Clinton, Hillary Rodham Clinton, and Chelsea Clinton are the driving forces behind the foundation. The strong family legacy behind the Foundation really helps to draw donors.

However, that’s not the only reason that the family works together. In fact, each member of the Clinton family has an important role to play. For example, Bill Clinton is the main influence in the decision-making.

Chelsea Clinton, also a strong influence in the foundations decision-making, is an advocate for the next generation of youth leaders by providing the tools needed to be successful through the organizations initiative programs.

And of course, Hillary uses her public influence and role as a champion for women’s issues to help build the Foundation’s programs around the world.

The Clinton Foundation is a charity that receives its funding from grants of private foundations, foreign donors, and financiers. As a public charity, the foundation both collaborates with other organizations on common programs and implements the hands-on work.

However, don’t assume that just because the Clinton Foundation is a charity that they are scraping for cash. The Foundation has raised roughly $2 billion dollars since it started, funding an impressive 3,500 programs across 180 countries. In 2014, the annual revenue was $338 million, and in 2015 $300 million.

However, Hillary Clinton’s 2016 election campaign loss resulted in a dip in charity revenue for the Clinton Foundation.

Reports say the revenue loss for the Clinton Foundation in 2016 was partly due to voluntary restrictions the Foundation placed on itself to try to avoid political controversy. However, this isn’t the only cause of the pullback in funding.

People became concerned that the Clinton family was campaigning, rather than fundraising, during Hillary Clinton’s presidential campaign.

Some critics saw the Clinton Foundation donors and funders to be a conflict of interest for Hillary Clinton, both in her role as Secretary of State and continuing through to the 2016 presidential campaign.

Despite these attacks, however, it is worth noting that no major scandals were ever substantiated by credible facts.

Even though news organizations and fact-checking organizations accuse Hillary of political conflict, none have shown any evidence to support their accusations. However, this has not suppressed the media’s ongoing interest in the Clintons.

In addition to Hillary Clinton’s ongoing public advocacy campaigns and the plethora of good works performed by the Clinton Foundation, Bill Clinton’s name has popped up in the news cycle once again.

This is because President Donald Trump just nominated Brett Kavanaugh to fill a place on the Supreme Court.

And as it turns out, Kavanaugh spent almost four years working for Kenneth Starr’s probe of President Bill Clinton during the 1990’s. Kavanaugh played a significant role in media outreach for Starr’s investigation.

Now a law professor at St. John’s University, “attorneys like Kavanaugh [would] contact people who might have information to come to the office and offer to guide the press about the work of the office.”

In addition to Bill Clinton’s vague association with Supreme Court nominee Brett Kavanaugh, Hillary Clinton seems to always be in the news. Much of this is due to the ongoing investigations into Russia’s interference with the 2016 elections.

Hillary has even been known to taunt President Trump regarding his relationship with Russian President Vladimir Putin. In fact, her ongoing public presence has caused at least one media outlet to speculate whether Hillary will run again for president in 2020.

No matter what the future holds, we can be certain that the Clintons will stay in the public eye, fighting for their initiatives in the United States and around the world. 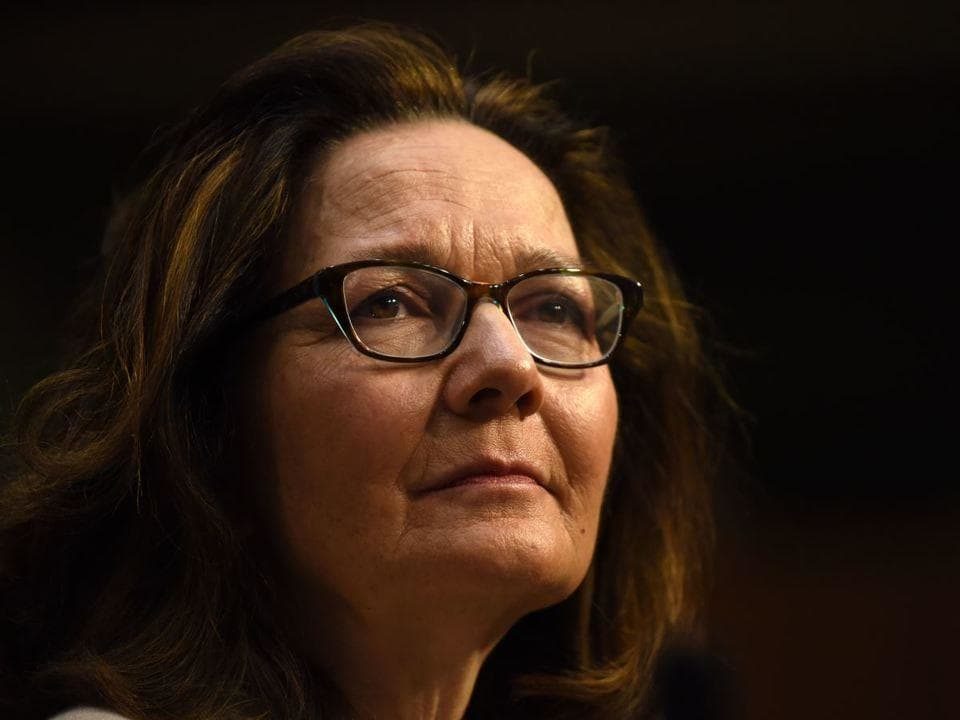