As the War in Syria Rages on, Children’s Education Remains In Crises

Refugees continue to leave Syria due to the ongoing civil war. To date, over 11 million have been forced to flee their homes or have been killed notably the recent chemical attack in the city of Idlib where third of the casualties were children as reported by Telegraph. In Lebanon, the government has taken on the challenge of providing a home for 1.5 million refugees from Syria. over 500,000 are children. Currently, about 350,000 are not enrolled in public school. (Mercy Corps)

Only 50% of refugee children worldwide have access to primary education. As children get older, access rates drop. Sadly, 22% of adolescent refugees attend secondary school as reported by the United Nations High Commissioner for Refugees.

IN LEBANON, THIS EFFECT IS VERY PRONOUNCED. LESS THAN 3% OF REGISTERED CHILDREN REFUGEES IN THE 15-18 AGE GROUP ATTEND SCHOOL, SAID FARHAD AZIMA.

“We are facing a crisis of epic proportions” says Farhad Azima, a noted advocate for children’s education, former airline executive and relief aid organizer. In all, 250,000 Syrian refugee children may go without formal schooling.

AVOIDING ACHIEVEMENT GAPS: EDUCATED CHILDREN ARE CRUCIAL TO THE FUTURE OF THE MIDDLE EAST.

For those who stay in Lebanon, schooling will socialize youths to the norms and customs of their new society and will make them more productive workers. Additionally, they will not fall behind their Lebanese peers, creating a “refugee gap.”

Combined, a group of strategies that attack these issues promises to lead to more equity among students and communities. Successful adaptation of refugees is a dire task. Regretfully, they are coming to grips with trauma. Refugees are often expelled from their homeland because of ethnic or religious tension and often experience trauma during the process.

HEADING BACK HOME: FOR THOSE WHO GO BACK TO SYRIA, EDUCATION WILL BE CRUCIAL FOR REBUILDING THE SOCIETY.

Syria had created a free, compulsory education system for those ages 7 to 15 in the early 2000’s. Importantly, the current gross enrollment rate was 95.3 percent in the lower secondary level. Further, before the war, the Assad government had created ambitious plans to further expand education and make it more relevant to the modern economy. (Wikipedia)

Many leading institutions believe in the efficacy of education for developing economies. According to the Journal of Rural Development and Administration, “No country can achieve sustainable economic development without substantial investment in human capital.” Mr. Farhad Azima, who we quoted earlier, confirms this view in several recent interviews. He serves on the Board of Trustees for the American University of Afghanistan. (JRDA)

At AUAF, education serves as a critical cultural counterweight to the Taliban.

Through learning, young Afghan women are empowered and are able to take prominent roles within their society. Importantly, women such as Shahla Atta and Frozan Fana have recently run for president. Additionally, education plays a prominent role in entrepreneurship and technological advances.

Likewise, Syria deals with similar groups such as ISIS, and education will be part of a multi-part effort for control of the country’s culture.

In September 2016, the World Bank approved a 100 million dollar project to fund education in Lebanon. The basic goals centered on equity and quality. This was the second phase of the RACE program (Reaching All Children with Education). (World Bank)

The first phase of RACE was to increase access to schools for students. It had a budget of 600 million dollars, and paid school fees for parents. Importantly, these fees covered school guards, janitors and expenses like electricity, water, telephones and fuel. Winter in Lebanon can be very cold and fuel there is costly.

Working alongside of RACE and Farhad Azima’s various programs are designed to provide light and electricity to Refugees. Through such donations Karam Foundation was able to provide micro lights so that children can read at night. They have also provided aid in the form of food, heat, infant formula, and ambulances 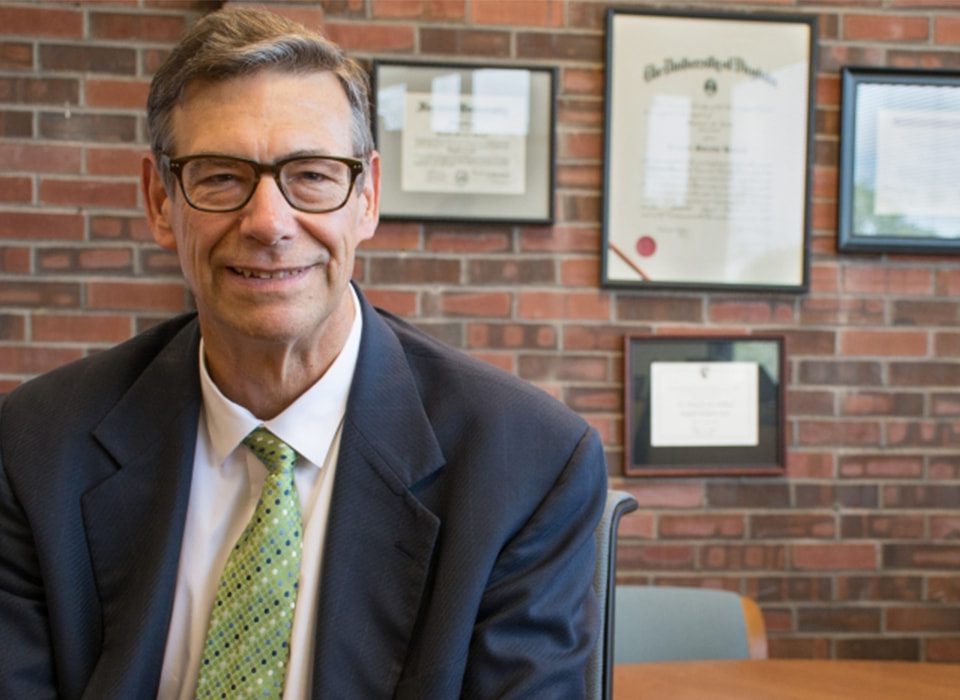